Kurt Schwitters, the German artist was born on this day in Hanover, Germany 1887. Involved with Constructivism, Dadaism, and Surrealism, he is most famous for his collage work named ‘Merz’. 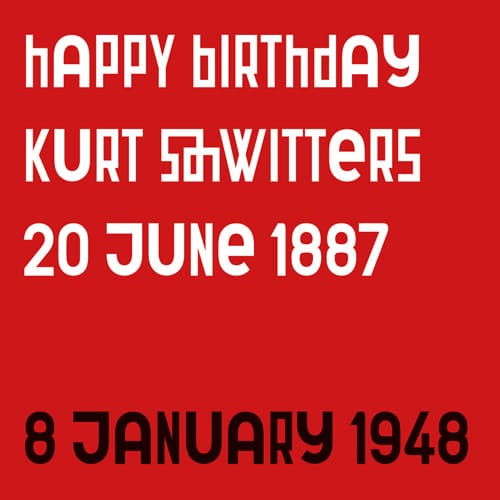 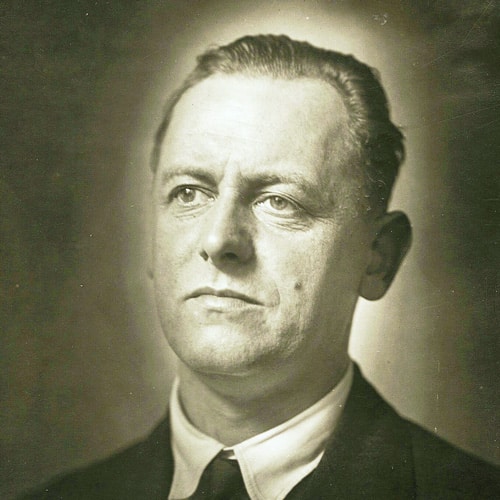 Architype Schwitters was developed from the phonetic experiments made by Kurt Schwitters with his 1927 universal alphabet, where he attempted to link sound and shape. He ‘played with’ using heavier, wider, rounded forms to convey the vowels, creating a unique visual speech texture.

Architype Schwitters is part of the Architype Konstrukt collection. A set of avant garde typefaces deriving mainly from the work of artists and designers of the inter-war years, whose ideals have helped to shape the design philosophies of the modernist movement in Europe.